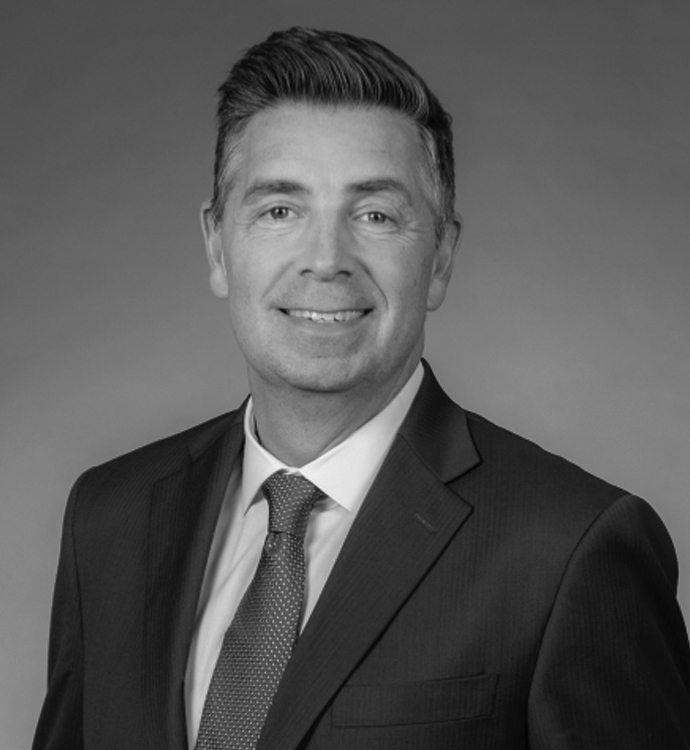 William “Chip” Rogers joined the American Hotel & Lodging Association (AHLA) as President and CEO in January 2019. He previously served as the president and CEO of AAHOA, the largest U.S. hotel owners association, from 2014-2019.

Prior to joining the hospitality industry, Chip had a long career as a public servant. He was elected to the Georgia General Assembly six times, and was unanimously elected to serve two terms as the Senate Majority Leader. He was elected the first national chairman of the Majority Leaders conference and served on the national boards of directors for the State Legislative Leaders Foundation, the Community Leaders of America, and the American Legislative Exchange Council.

View from the Top: Where Do We Go from Here?