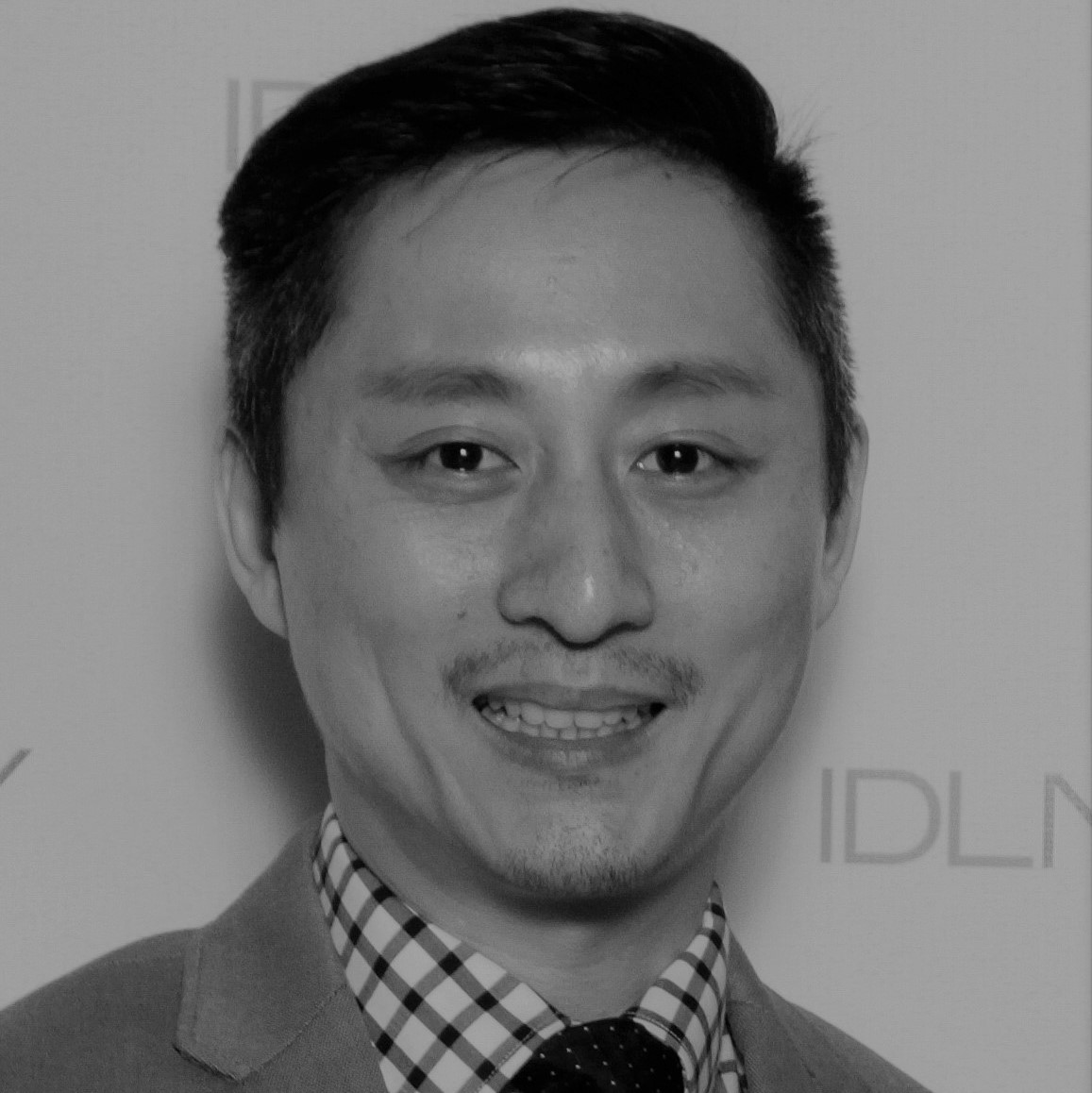 Ethan Lu is a fulltime Assistant Professor in the Interior Design department at the Fashion Institute of Technology and a Principal at Metropolitan United Studio PLLC.  Prior to Metropolitan United Studio PLLC, he was with FXFOWLE Architects from 2001-03, and with CookFox Architects from 2003-06. He served as a designer for some of CookFox’s​ signature projects, including the 2.1 million square-foot office building at One Bryant Park (aka Bank of America Tower).

Previous professional work at FXFOWLE included master planning study for the Doris Duke Foundation, Long Island City’s Midtown East Queens development, and sustainable design guidelines for the Battery Park City Authority. While at FXFOWLE, he participated in the creation of sustainable design guidelines for New York City Transit’s 2nd Avenue Subway and the No.7 Subway extension to the West Side, under the direction of the Design for the Environment (DfE) team. Before joining FXFOWLE, he interned at Skidmore, Owings & Merrill in 1998, where he worked on 5X Square and Random House’s Headquarter project in NYC.

Ethan received his Master of Architecture from Harvard University in the Advanced Placement curriculum; his Master of Science in Architecture and Urban Design from Columbia University, where he was awarded the Honor Award for Excellence and the Lucille Smyser Lowenfish Memorial Prize. He also received his Bachelor of Science in Architecture from the University of Michigan, where he was awarded the Burton L. Kampner Memorial Award for best graduating design project as voted by faculty.

He is a Registered Architect in NY, NJ, and a LEED Accredited Professional.  He is the current President of the Interior Designers for Legislation in New York (IDLNY) and a co-chair of the IIDA NY College Ambassador Committee.