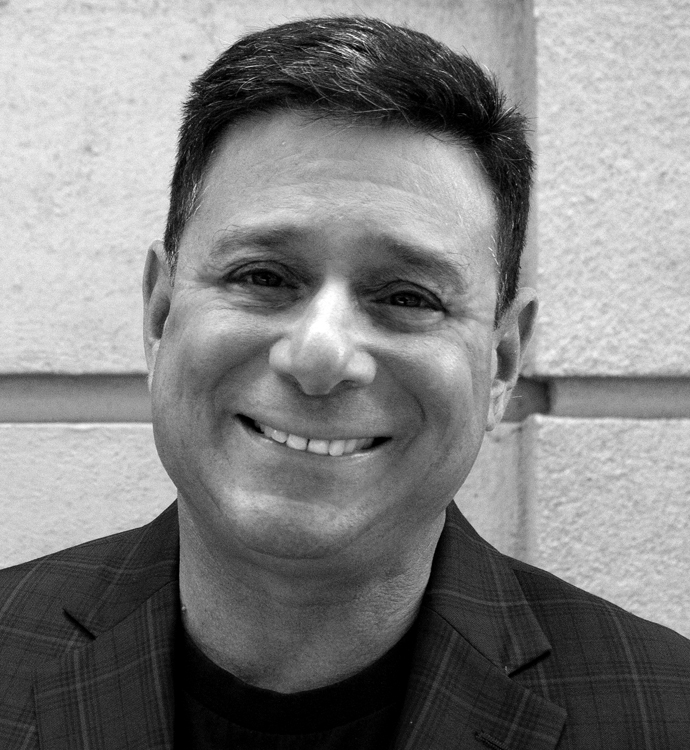 Jay Stein is Chief Executive Officer of Dream Hotel Group, overseeing the evolution and expansion efforts of the company and its portfolio of brands: Dream Hotels, Time Hotels, The Chatwal, Unscripted Hotels and its new By Dream Hotel Group collection of independent lifestyle hotels.

With over three decades in the industry and more than 20 years with Dream Hotel Group’s predecessor, Hampshire Hotels Management, Stein has held a variety of roles with both large and boutique hotel brands, including Hilton Worldwide, Starwood Hotels and Resorts and Doral Hotels.

Stein began his career in 1983 with Hilton Worldwide at the Vista International Hotel in the World Trade Center in New York City. After five years in F&B management, he joined Doral Hotels as Resident Manager for Doral Court and later became Managing Director for three Doral Hotels in New York City and stayed on as Area General Manager after Starwood acquired them. He joined Dream Hotel Group as Executive Vice President of Operations in 1995 and was promoted to Chief Operating Officer in 2005, overseeing hotel operations and playing a vital role in the company’s expansion efforts. Stein was named Chief Executive Officer in 2015.

An engaged professional dedicated to making a difference, Stein is a true ambassador for the industry, having spoken on numerous panels at conferences worldwide and having served as adjunct professor for the Hospitality programs at NYC College of Technology and New York University.

View from the Top: Where Do We Go from Here?