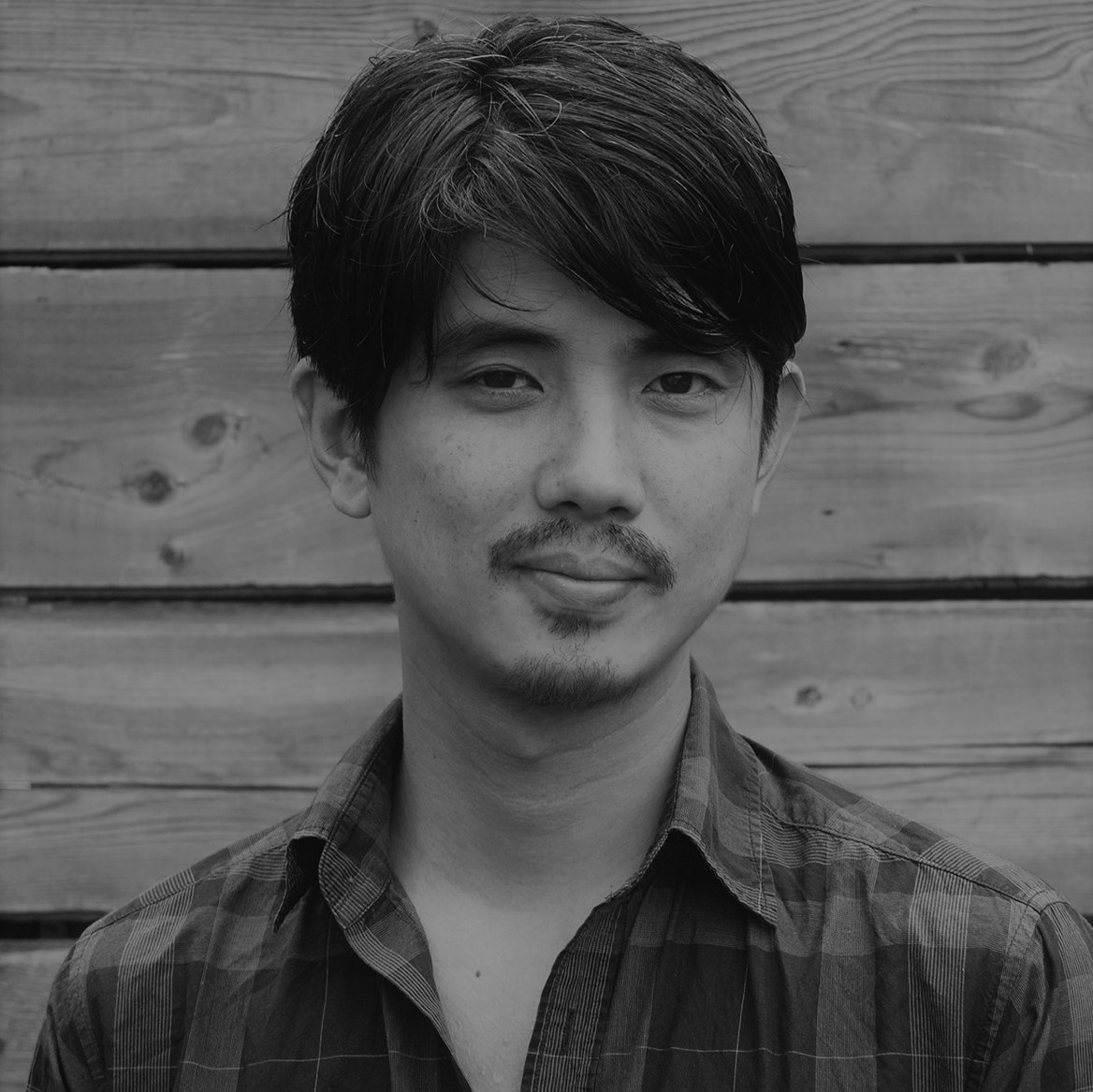 Jun Aizaki is the owner and principal of CRÈME, an acclaimed creative design agency based in Williamsburg, Brooklyn. He is a registered architect in the state of NY, and is also the principal of Jun Aizaki Architecture.

Aizaki moved from Japan to NYC in the early 90s and graduated from Pratt Institute School of Architecture in 1996. He currently lives and works in Brooklyn. He was formerly a designer at Rockwell Group (1998-2003) where his work on Alma de Cuba in Philadelphia won an IHMRS Gold Key Award for Best Restaurant in 2001. He earned an I.D. Magazine Honorable Mention and a James Beard Foundation Nomination for Best Restaurant Design for Pod in Philadelphia and was nominated for a Gold Key Award for Best Restaurant in 2000 for Ruby Foo’s New York. Aizaki’s Foam Chair furniture design was selected for the 2006 Future Perfect’s Altoids Design Awards and was featured in New York Magazine. In the fall of 2009 Aizaki was awarded a Wave of the Future Award by Hospitality Design Magazine.