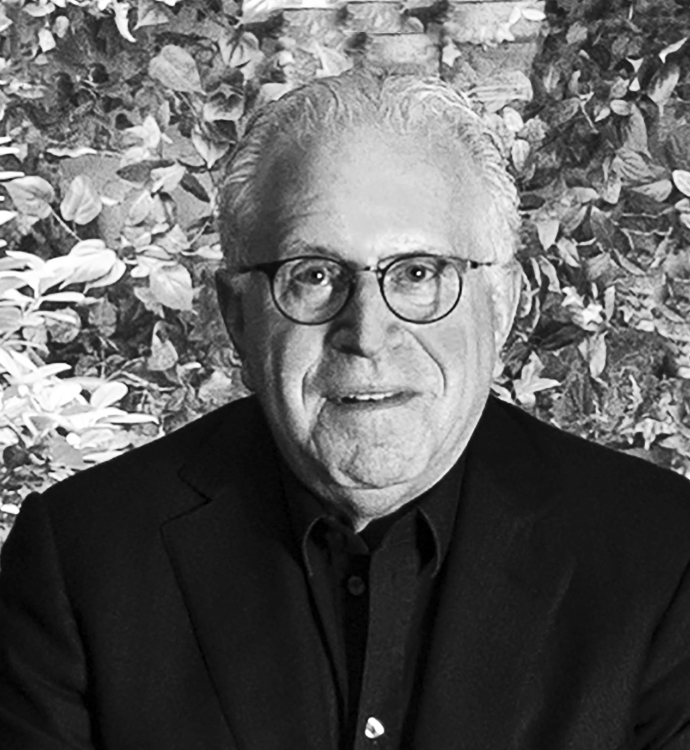 Mitchell C. Hochberg is President of Lightstone, one of the largest privately held real estate companies in the United States, with portfolio of over $6.5 billion including over 4,100 hotel keys, over 15,000 residential units, and over 4 million SF of commercial properties across 24 states.  Under his guidance, Lightstone partnered with Marriott International in the creation and launch of the Moxy hotel brand in the United States.  Lightstone has opened three Moxys in New York City in the past three years, all of which were recently honored as three of the top 25 hotels in New York City by Conde Nast Traveler’s 2020 Readers Choice Awards. Four more Moxy hotels are under development in New York City, Los Angeles and Miami, bringing the portfolio to over 2,500 rooms.