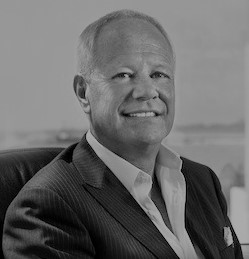 Richard Millard is the Chairman and CEO of Trust Hospitality.  Richard was born in London and at the age of 17 immigrated to the United States.  Shortly after arriving in New York he began his career in hospitality, first as a mail and information clerk on the night shift at the Hilton Hotel in Mid-­Town.  Over the years, Richard worked his way through the ranks of the industry, beginning as a bellman and car park attendant in a Key Biscayne hotel and elevating himself to the lead position of General Manager of  a 1000 + room Hyatt.