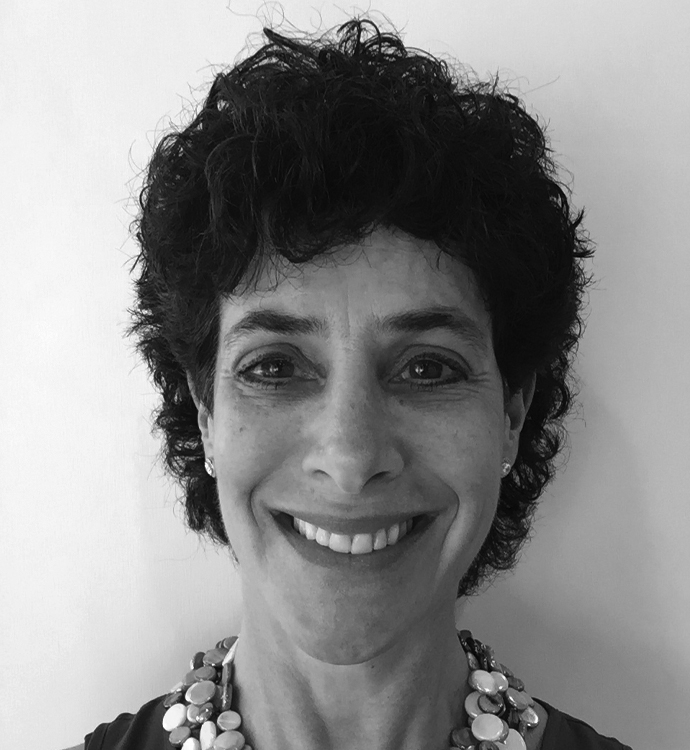 Rosanne is owner of Chapman Hospitality Lighting.  She came into the family business over 30 years ago as a customer service rep and held many positions within the company until 2004 when she became Chairman and Chapman became a certified Woman Owned Business. Today, Rosanne spends most of her time working with designers, purchasing professionals, and hotel ownership groups because networking, schmoozing and collaborating have become her passions.  Chapman manufactures custom lighting for guest rooms, bathrooms and corridors of upscale hotels including brands such as Ritz Carlton, Four Seasons, Mandarin Oriental, Marriott, Hyatt, Hilton, IHG, and others.