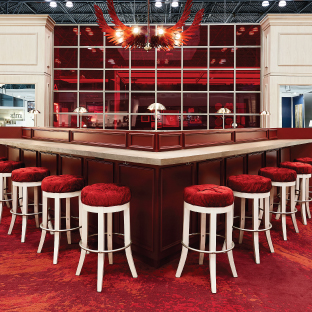 Central to the concept is the Louvre’s fusion of graceful architecture and intrusive modernism, Suomi said during an interview for Boutique Design’s April edition. That notion informs the structure’s glass profile, as well as the incursion of its triangular bar.

Last year, Stonehill & Taylor won an award in the same category of the competition for Kino, a Designed Space it created for the BDNY 2015 and BDwest 2016 trade fairs.

Now in its ninth year, the 2017 competition is being judged by a panel of 33 high-profile design, hospitality and lifestyle professionals and received 943 submissions from the U.K. and 70 other countries. The shortlist includes 265 projects across 33 categories. Winners will be unveiled at an awards ceremony at London’s King’s Cross mixed-use development on Oct. 5. 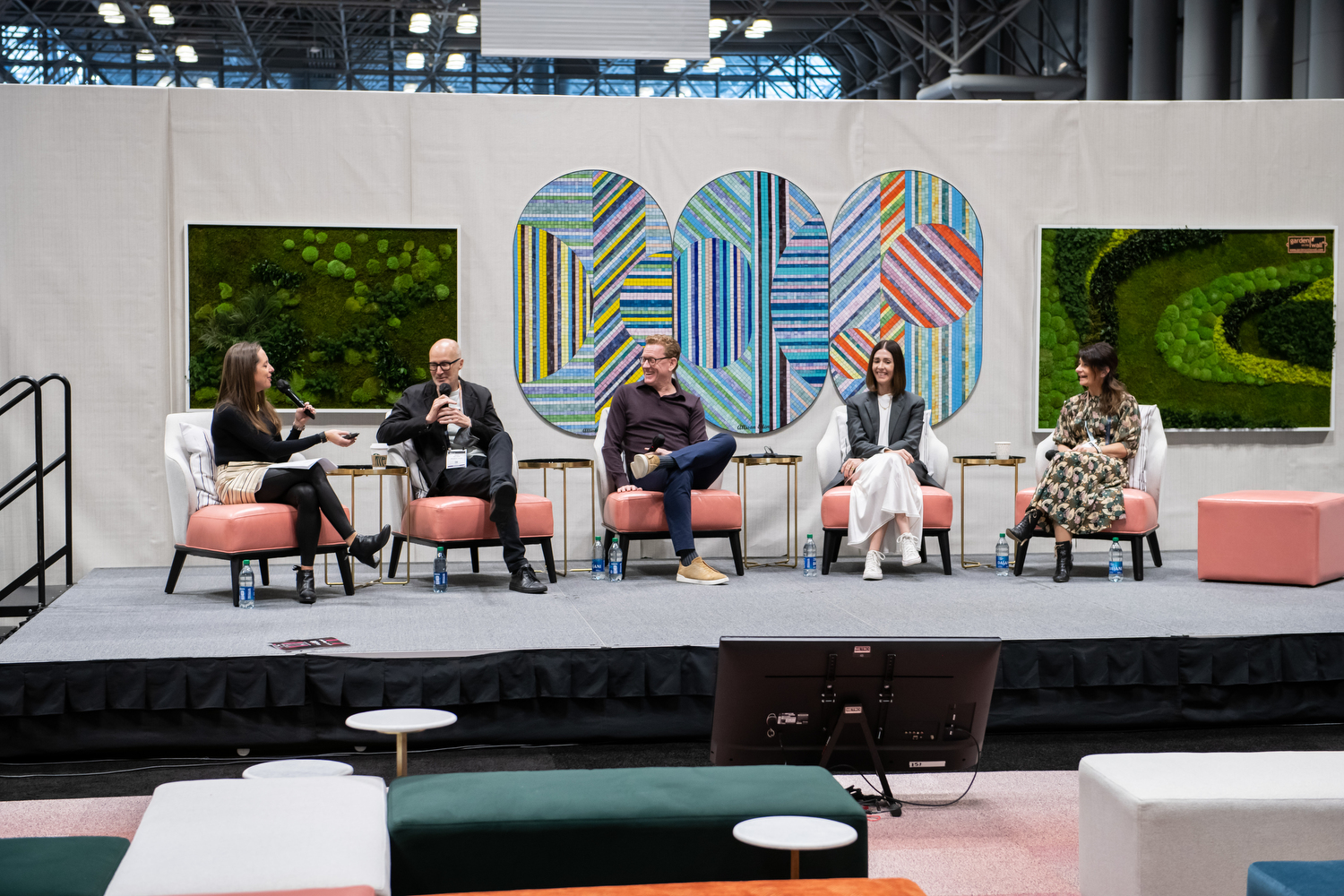 We're looking for game changers, innovators, and rising stars who want to share their knowledge at BDNY 2022! Choose from a variety of pre-set topics—or propose an entirely new topic to cover at BDNY 2022. 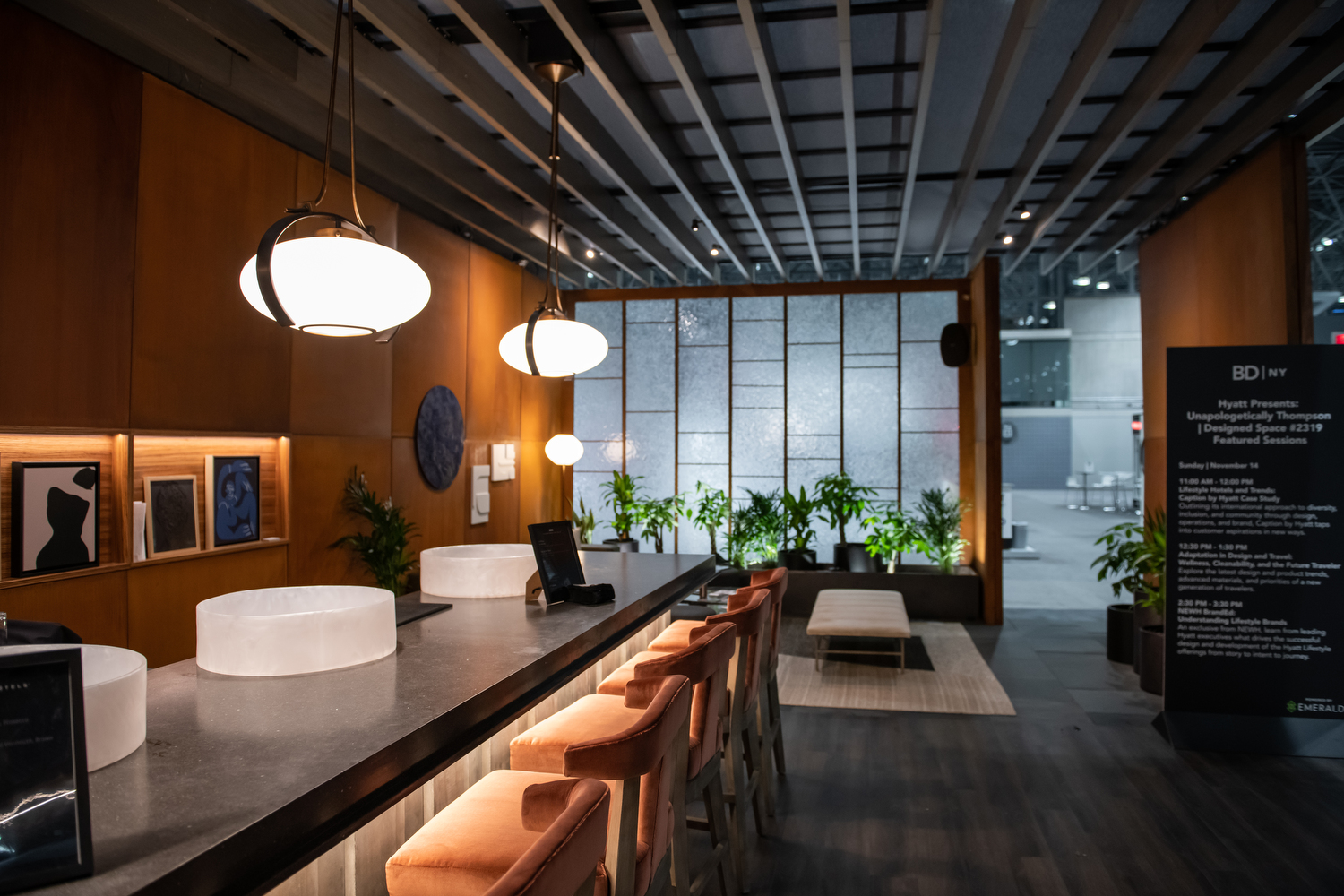 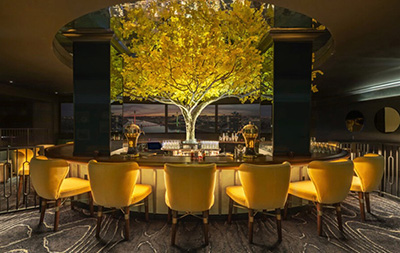 Winners were announced on November 15, 2021 for the 41st annual Gold Key Awards for Excellence in Hospitality Design, the industry’s oldest and most prestigious awards program for hospitality interiors,

This year the Gold Key Awards for Excellence in Hospitality Design virtually honored some of the most influential and innovative design work in the international hospitality industry on December 15. Winners in 24 categories, as well as the Judges’ 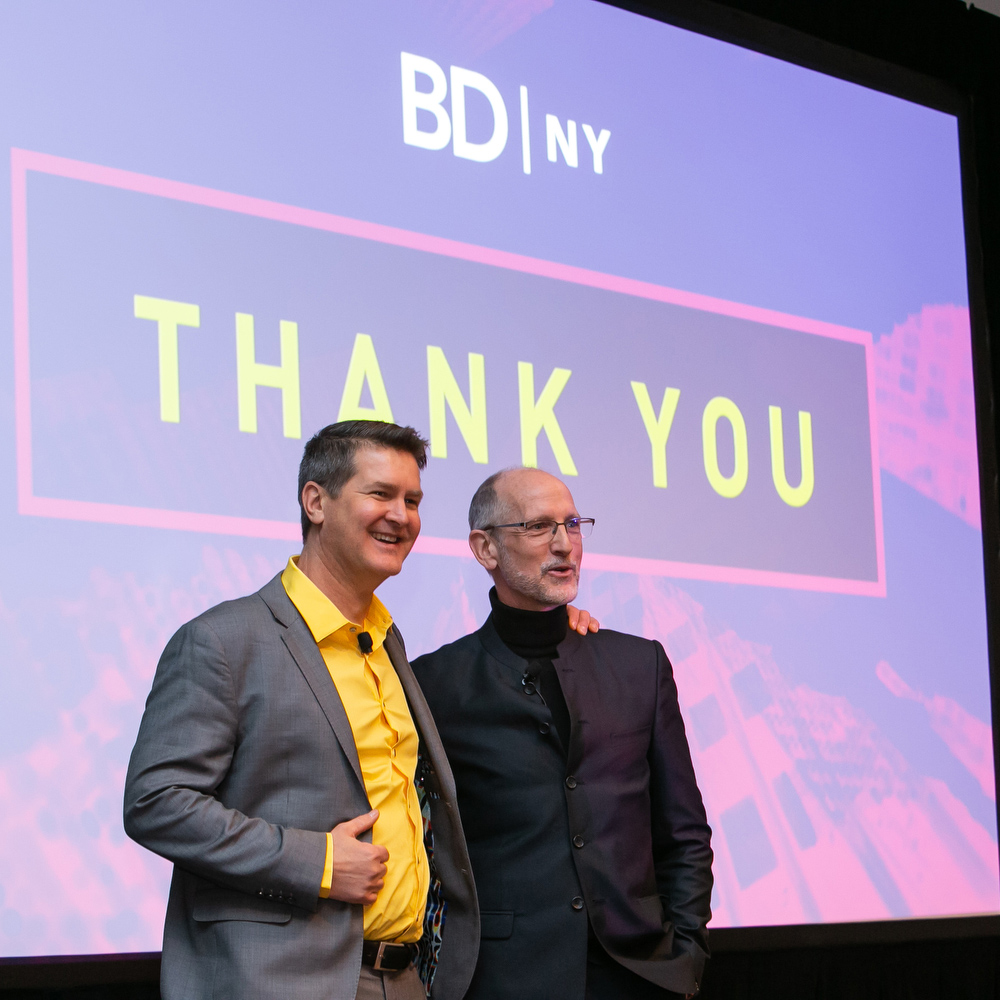 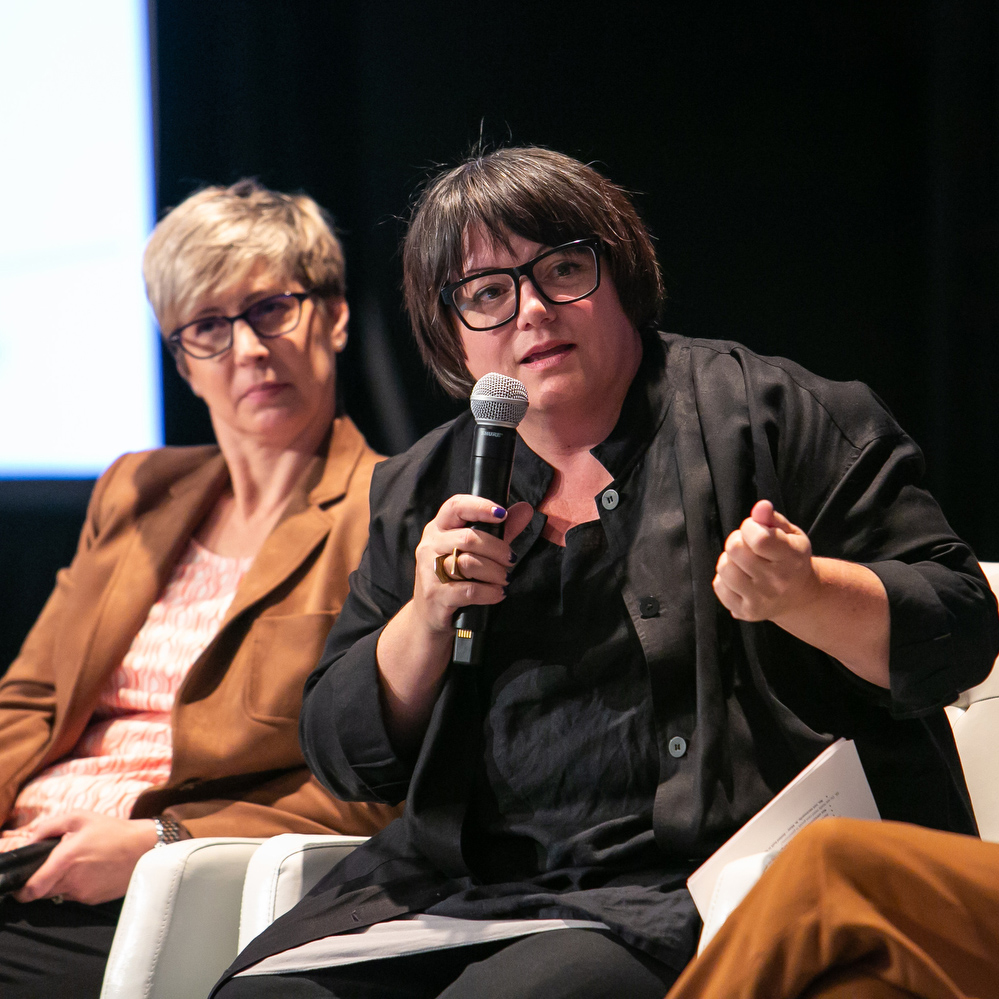 Women Leaders: Speak Up! (But Do This First)

The speakers for this year’s Boutique Design Power Players: Women Leaders in Hospitality Breakfast and Panel Discussion kicked off day two of the BDNY conference with words of wisdom for fellow females navigating the still male-dominated world