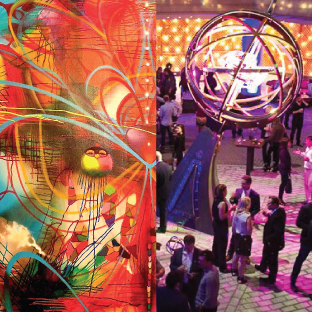 Hospitality design professionals attending the 2016 Boutique Design New York (BDNY) trade fair and conference will have the opportunity to watch, comment and even take part as two guest artists develop projects for hospitality settings “live” at the fair, Nov. 13-14 at the Jacob K. Javits Convention Center. The live, guest artist space is sponsored by Kalisher.

Internationally acclaimed artist Chor Boogie, whose bold, color-charged paintings and murals are created almost entirely with spray paint, will develop a 20×8-ft mural over the two-day fair. Attendees are invited to not just observe, but to pick up a spray can (non-toxic, water-based paint) and try their hand at some of Boogie’s techniques.

Boogie, a.k.a. Joaquin Lamar Hailey, is based in the San Francisco Bay Area, where he’s painted several of the city’s public murals and remains an active member of its street art community. He was honored by Société Perrier with a number three ranking among the Top Ten U.S. Street Artists of 2014. And in October, 2010, his “The Eyes of the Berlin Wall” sold for €500,000, making history for the street art genre at that time. Boogie’s portrait clients include Hugh Hefner, Jay-Z, Prince and multi-platinum rap group Wu-Tang Clan.

“BDNY is a thrilling event that is on the frontier of design, creative innovation and cultural diversity,” Boogie said. “I’m excited to share this art form and my creative process, live and in person, with this vibrant group of guests.”

Visionary artist Bruce Rosenbaum will also be at work on the BDNY exhibit floor, fabricating a replica of the Steampunk whale sculpture he created for the Nantucket Hotel & Resort’s lobby, featured in the April issue of Boutique Design. Attendees will get a firsthand look at the art and design process behind Steampunk—the fusion of modern aesthetic and technology with repurposed Victorian-era objects—and see why these functional art installations are showing up more frequently as focal points in hospitality spaces.

Rosenbaum and his wife Melanie run Massachusetts-based Steampunk art and design company ModVic (Modern Victorian), working with corporations, hotels, bars, restaurants, museums and other entities to design one-of-a-kind pieces that tell their stories. Their work has been featured in The New York Times, The Wall Street Journal, The Boston Globe and more, and on CNN, A&E, Discovery and HGTV, among other local and national media.

“We want attendees to get involved in BDNY, not just ‘attend,’” said Boutique Design executive editor and HMG conference director Mary Scoviak. “This year’s trade fair is all about becoming part of the creativity, discussion and innovation that’s changing the world of hospitality interiors. BDNY 2016 is the ultimate shopping trip, social networking opportunity and, thanks to Chor Boogie and Bruce Rosenbaum, a modern Bauhaus.” 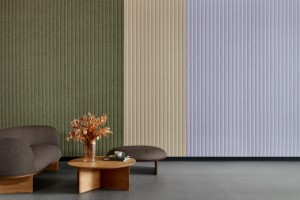 The Best of BDNY product design competition recognizes designers and manufacturers of products that demonstrate functional and aesthetic progress and, above all, innovation. 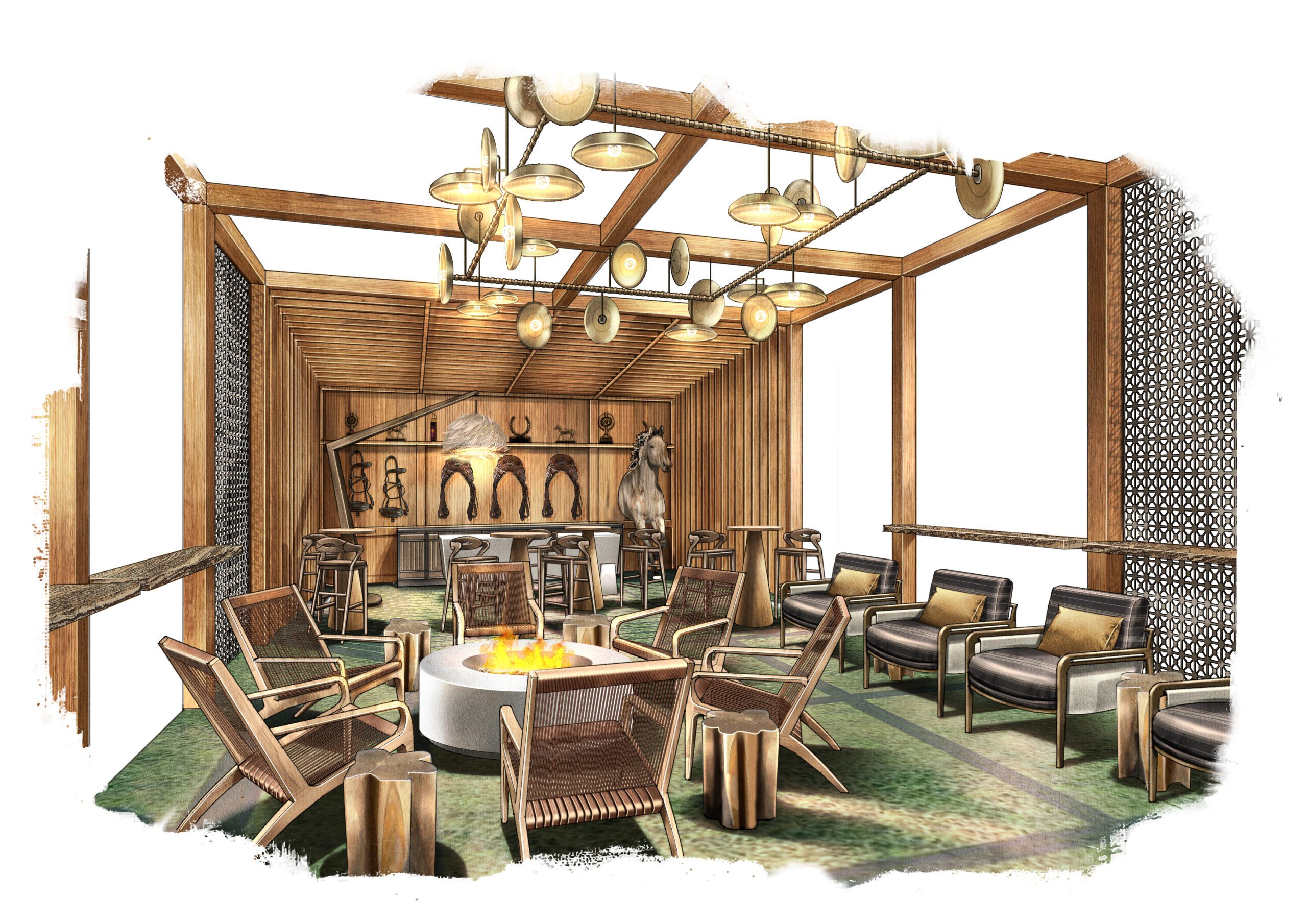 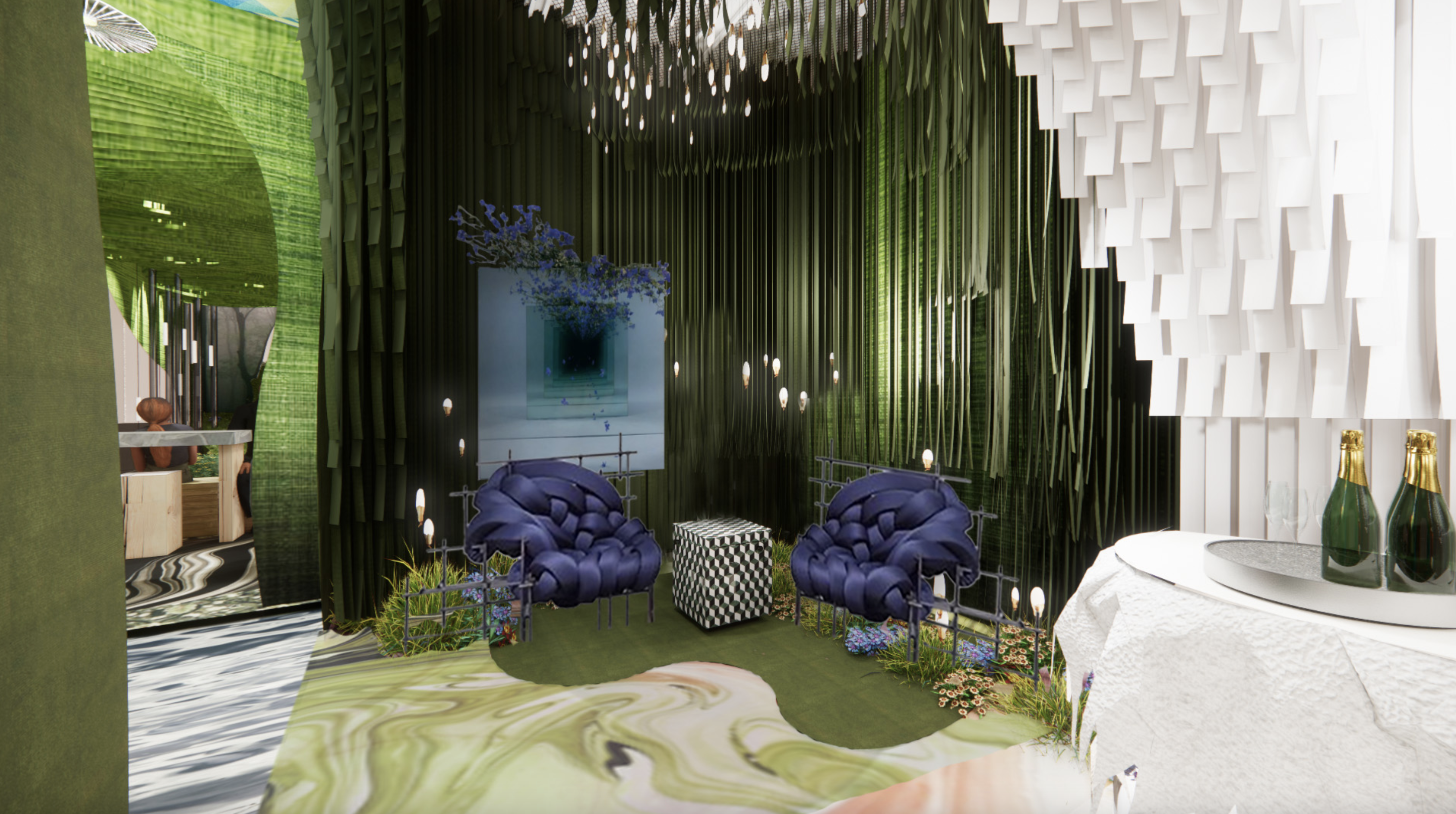 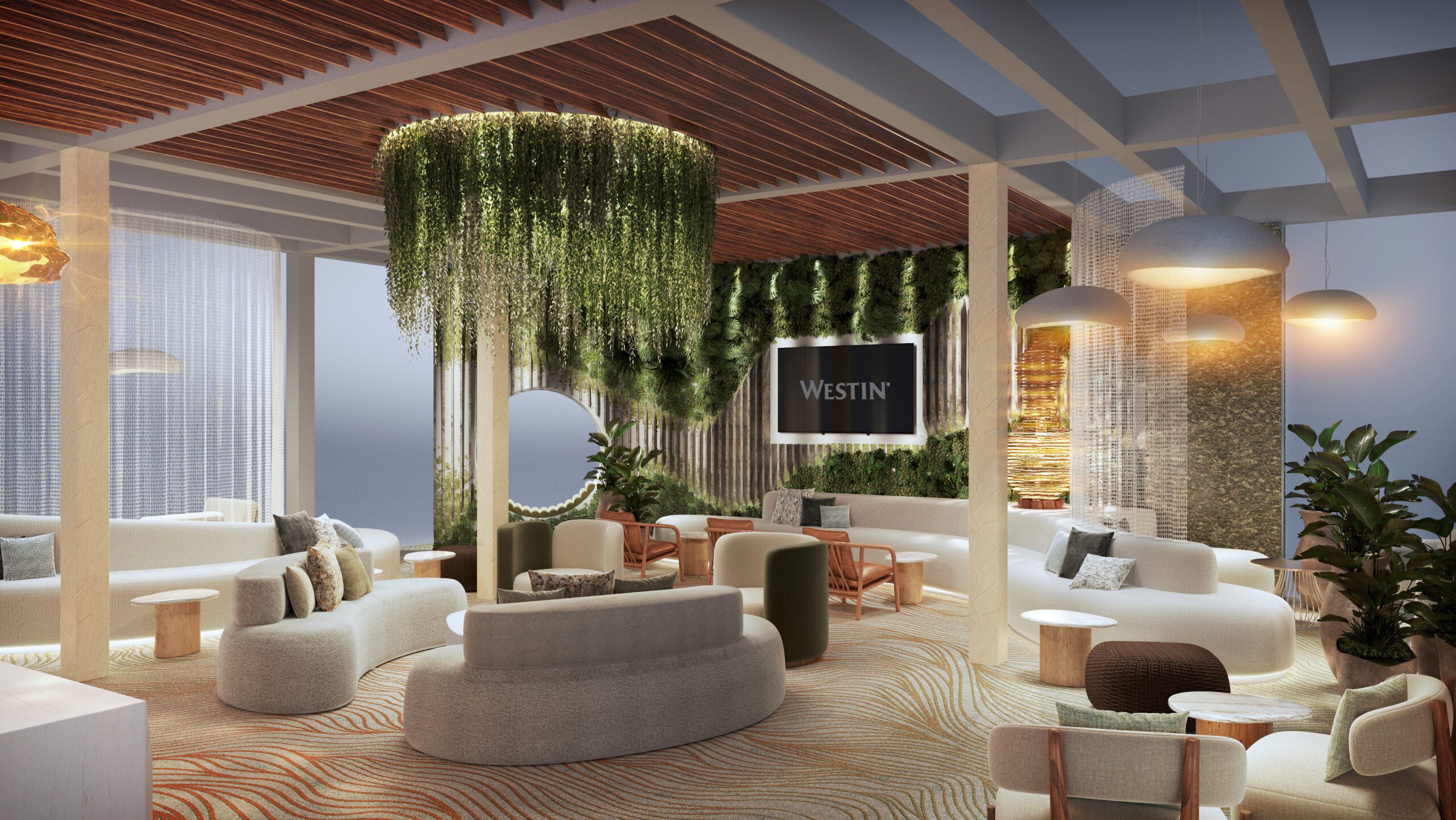 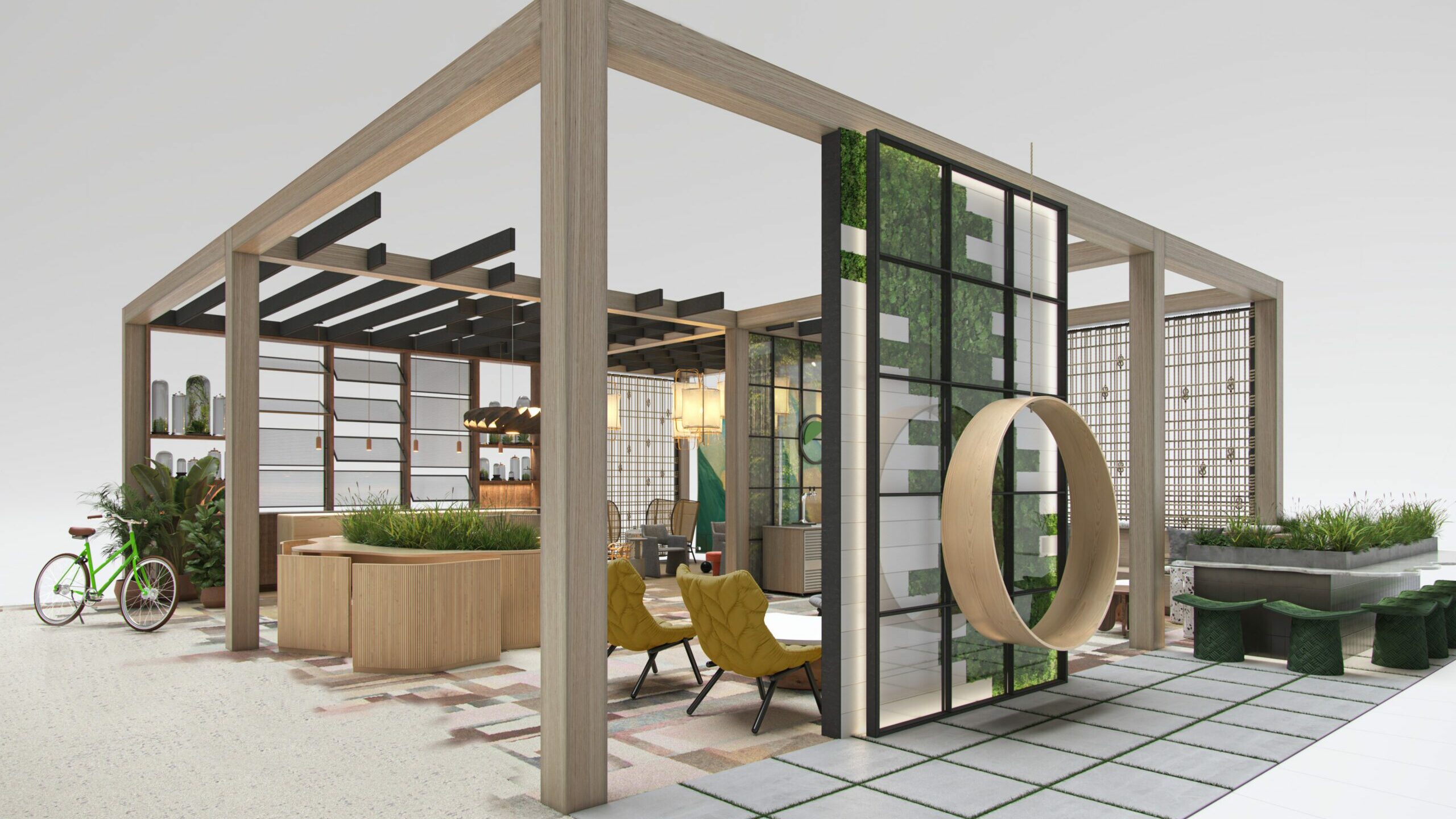 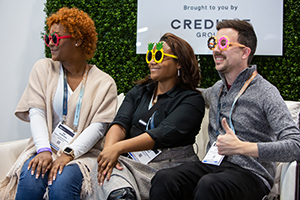 Limited opportunities remain for some of BDNY's most popular sponsorships. Have an idea for something new? Pitch it to your account executive, and we'll make it happen.